The mat is named ORIMAT. 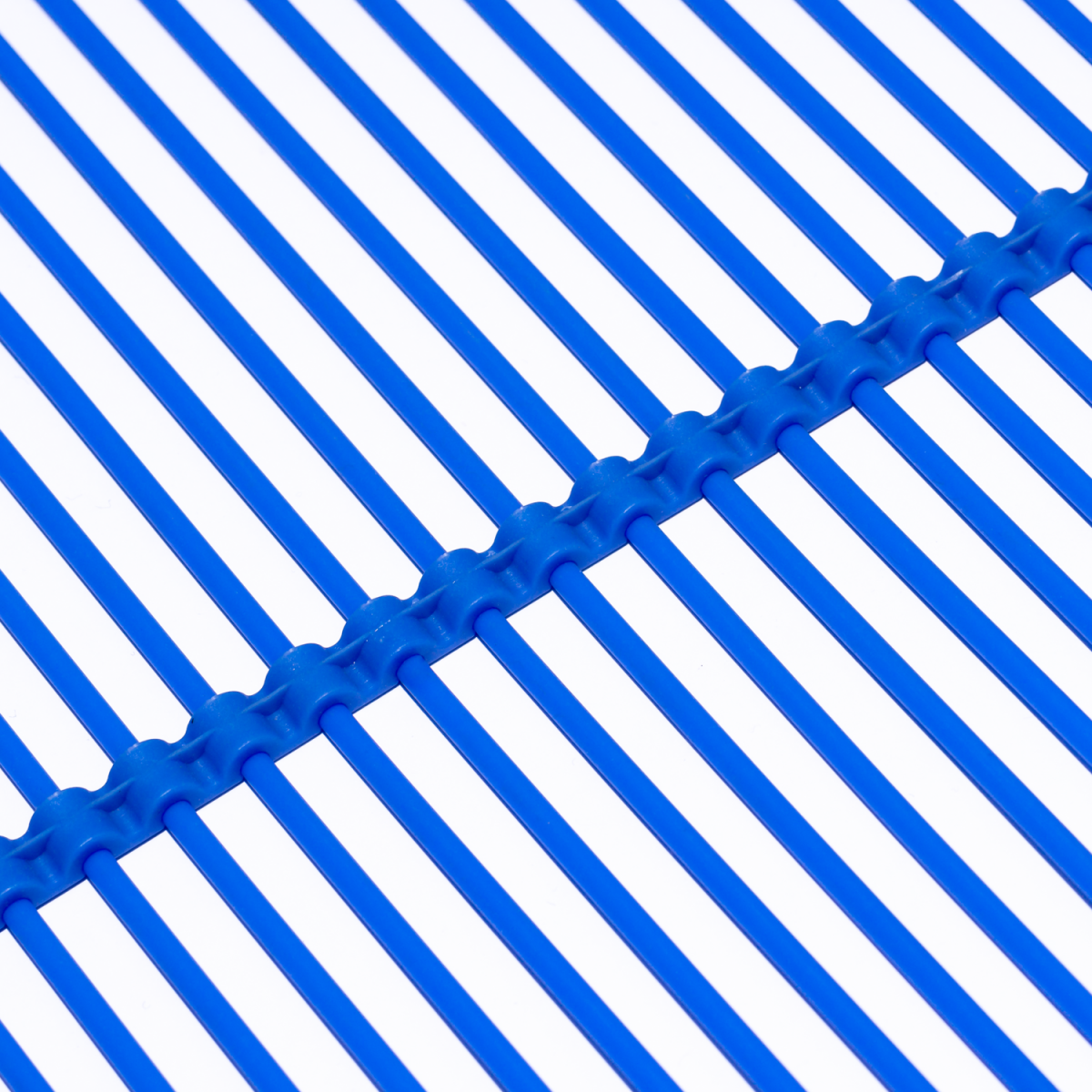 Together with a manufacturer of special machines, a new welding technology or welding system has been developed that meets Clina's growing requirements in terms of efficiency and quality:

96 capillaries are welded fully automatically to a distribution pipe.

The reward for the hard work follows in the same year.

With ORIMAT, Clina wins the gold medal in the category "Innovative Product" at the INTERCLIMA trade fair for energy-efficient building technology in Paris. 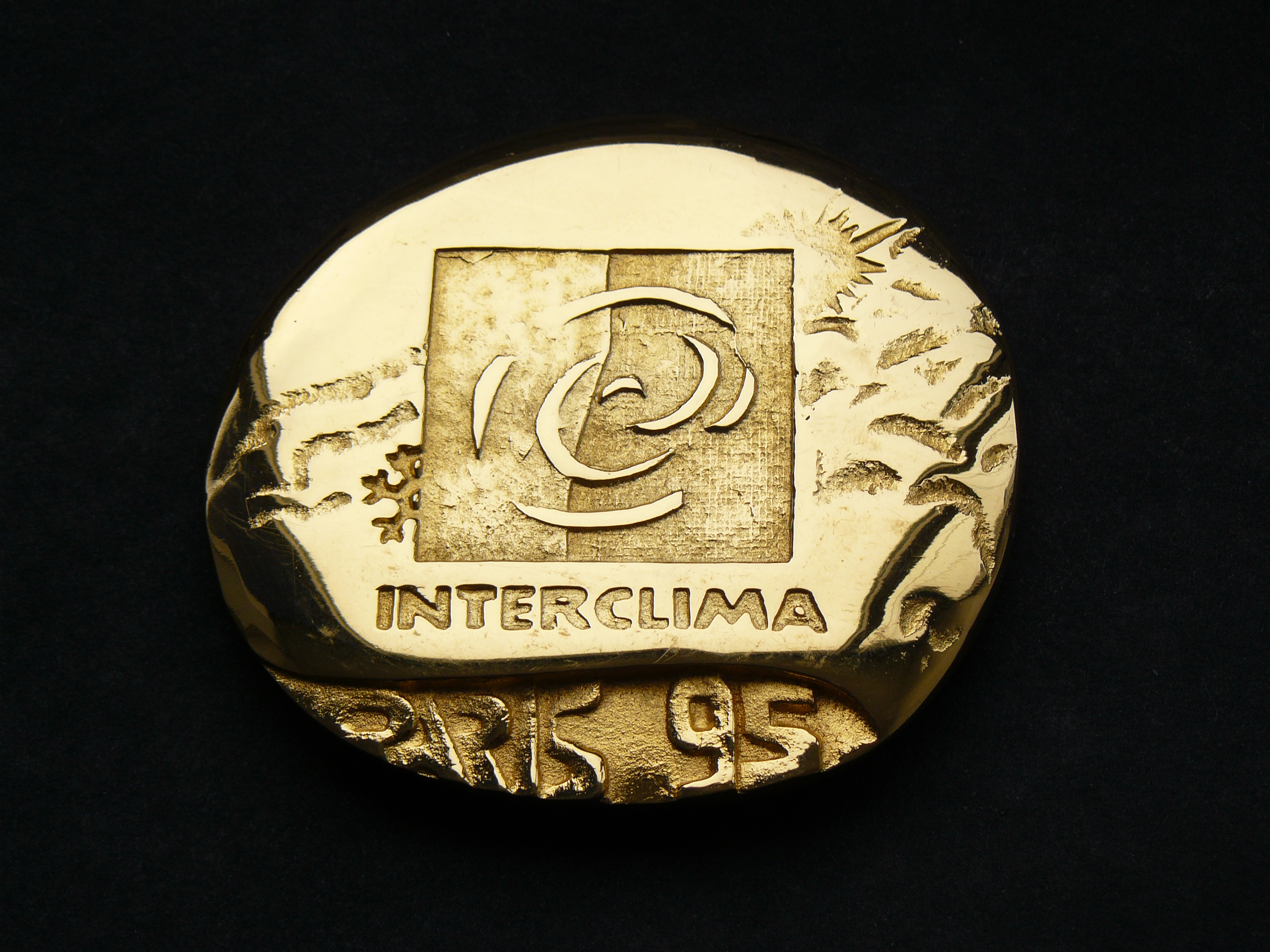 The patented GRAVIMAT as air cooling, air heating and air dehumidifying module is developed. In cases of extreme heat and high humidity, when the classic cooling ceiling would have to be switched off or the output has to be reduced due to the dew point risk, this convector provides a pleasant room climate. 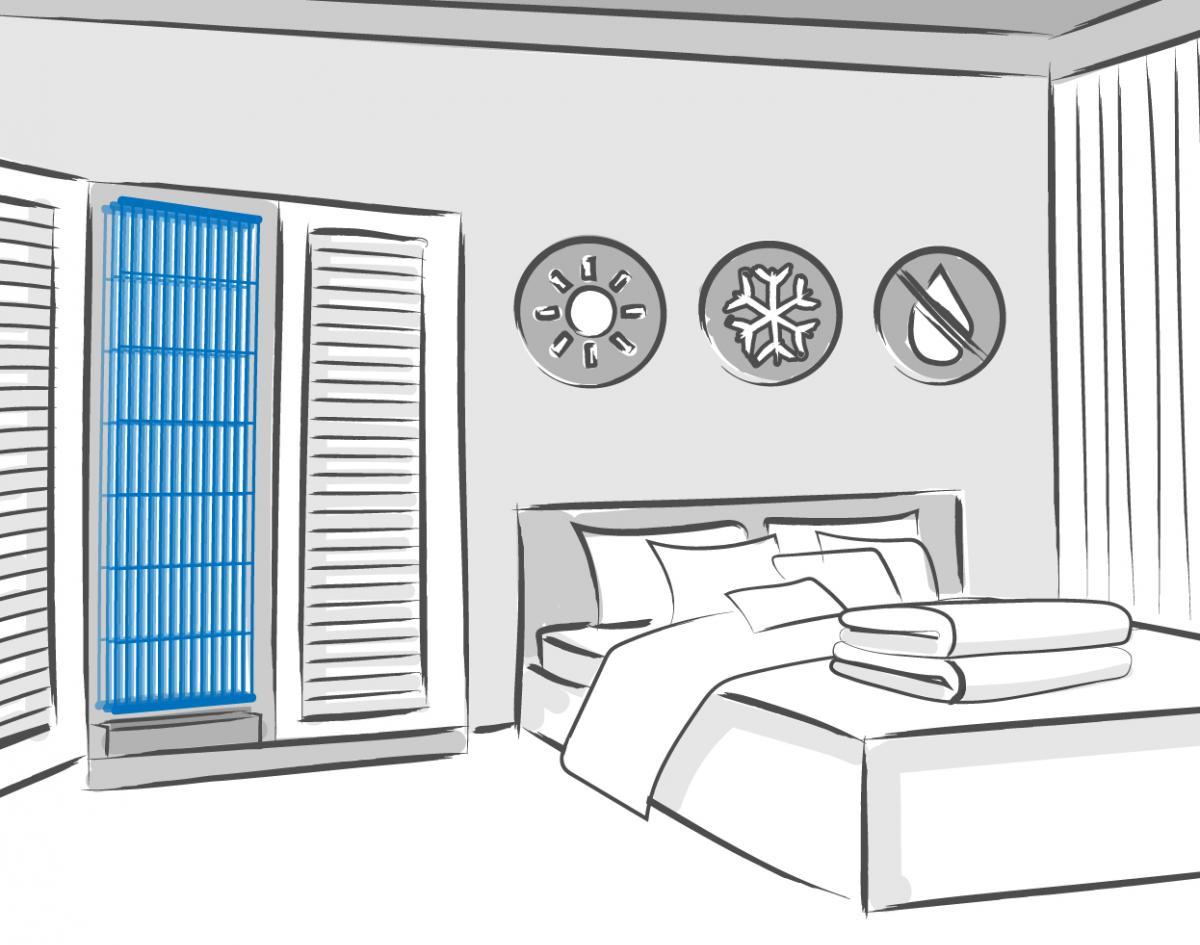 The OPTIMAT is especially developed for applications where the capillary tube mat is exposed to increased mechanical or thermal stress. It is designed with a more robust capillary tube, can be vented more easily and has lower pressure losses. 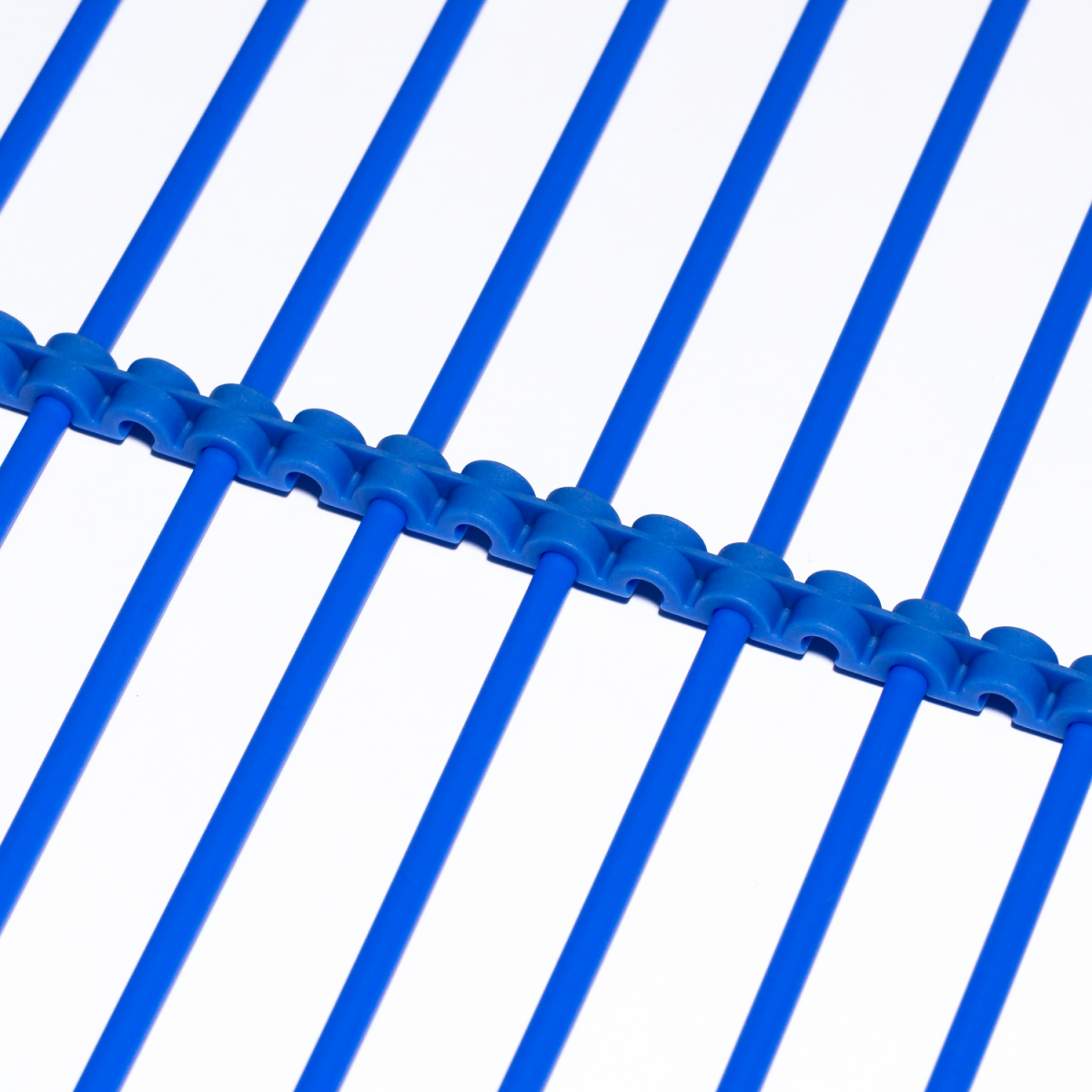 FOLIMAT, the product development of a ready-made capillary tube mat which is clicked into a perforated insert foil. For filling on load-bearing substrates and with a very low installation height, it turns plane surfaces very easily into heating and cooling surfaces. 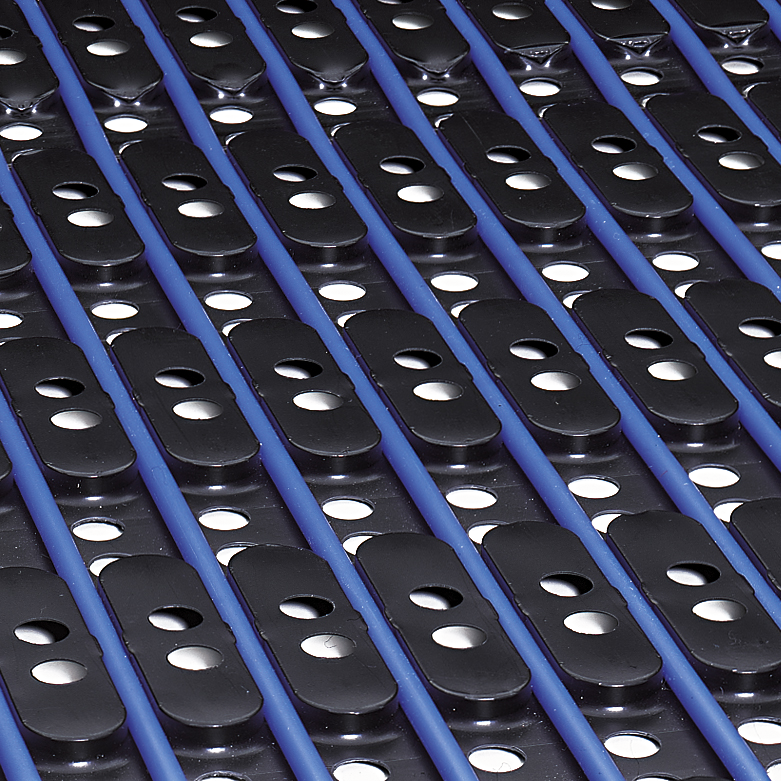 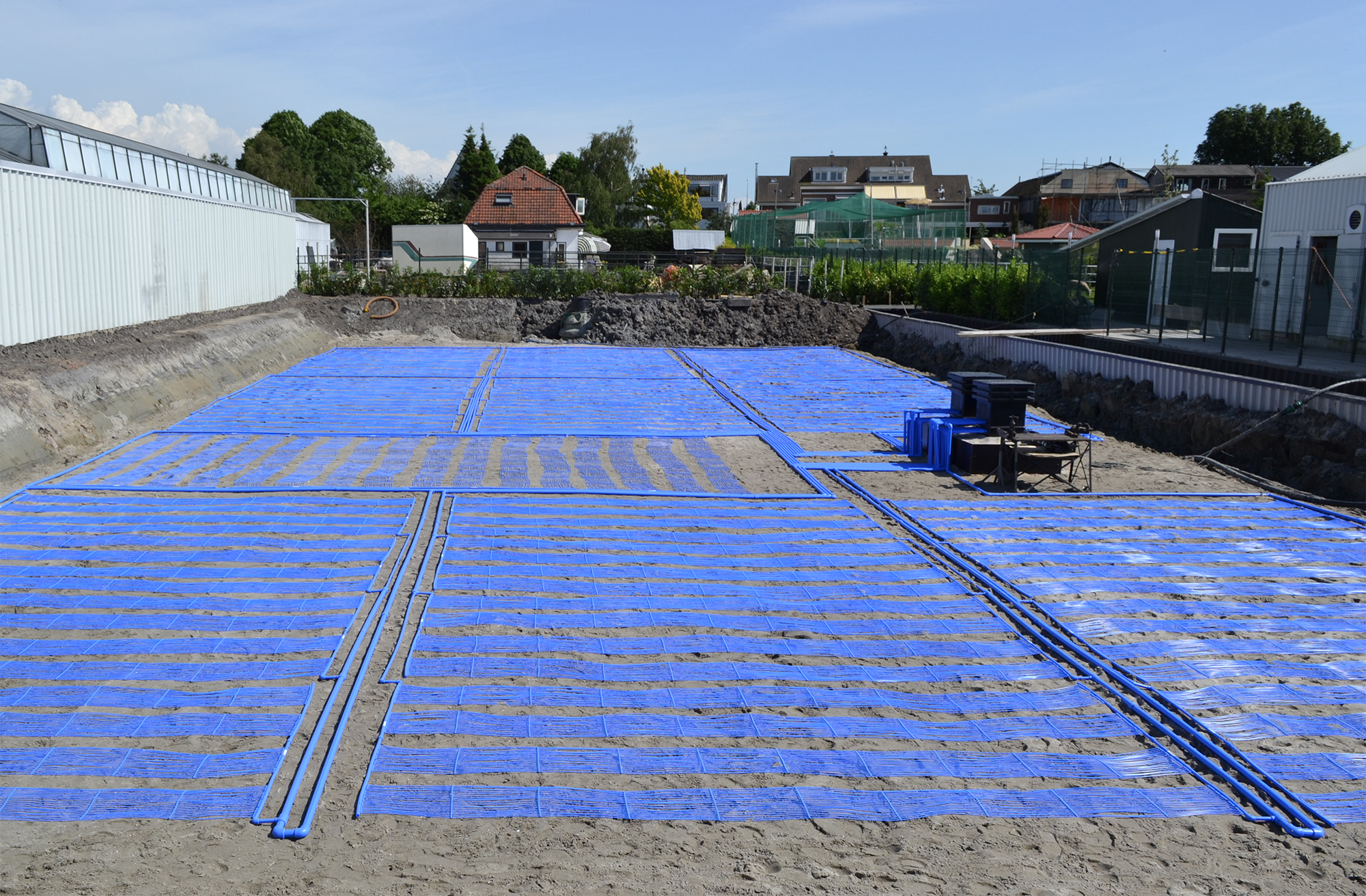 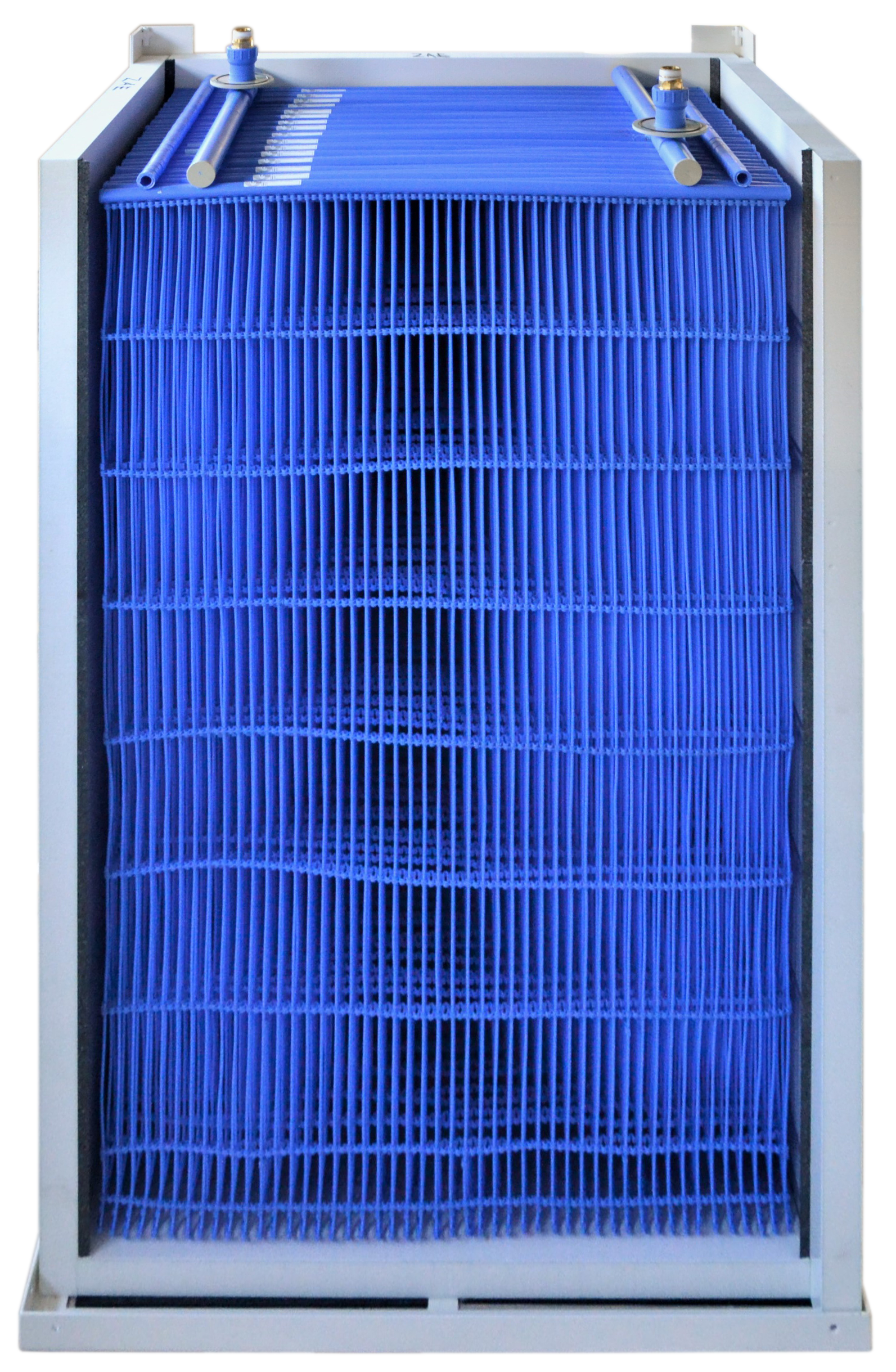 VISIT OF THE FEDERAL ENVIRONMENT MINISTER

In March 2009, Federal Environment Minister Sigmar Gabriel is informed about innovative products and systems from Clina. He is in favour of capillary tube technology and is convinced that Clina capillary tube mats can make a significant contribution to reducing primary energy consumption for heating and cooling buildings.

The OPTIPANELs are fully assembled, ready-to-install modules and are very easy to mount on ceilings or walls. 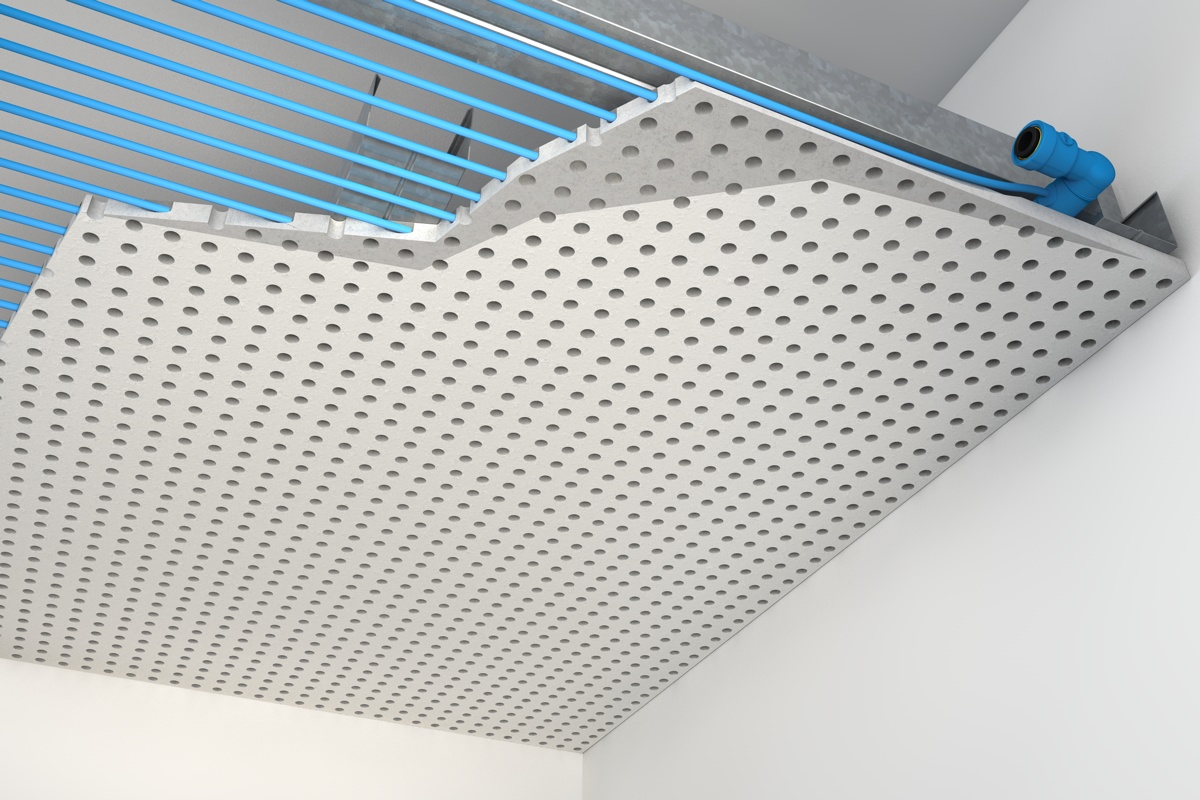 In various pilot and research projects, Clina capillary tube mats are successfully used as roof absorbers or as facade absorbers, such as in the pilot project "Güterstraße 30, Pforzheim".

Production capacity will be significantly increased in March 2018. Clina is investing in state-of-the-art production facilities for capillary tube mats at its second production site in Spreenhagen. 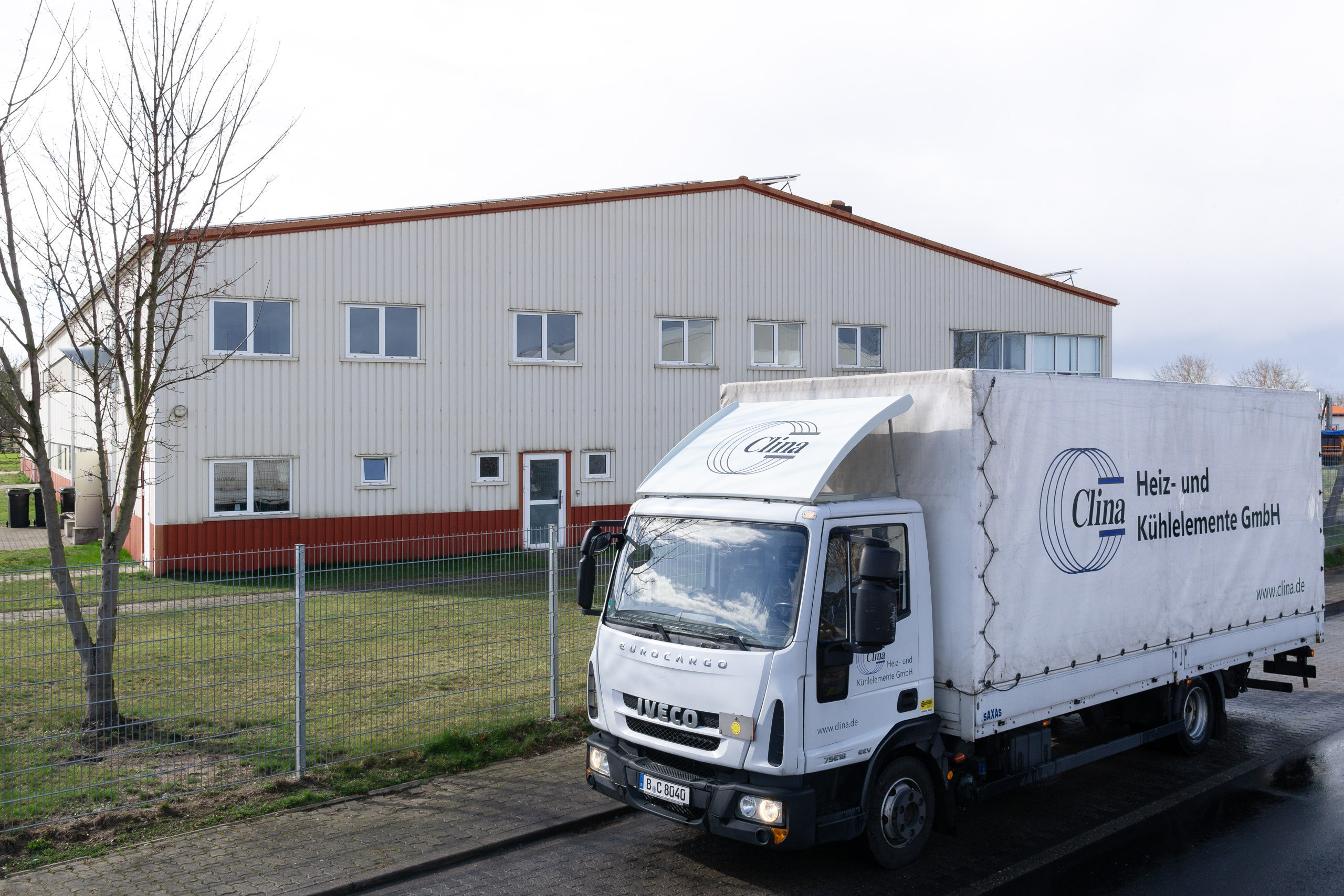